A downloadable game for Windows

IMPORTANT!! This is a VR ONLY beta of the upcoming title "UndercoVR" these beta builds do not represent the final product and are provided to gather feedback on various game mechanics as we get closer to full release.

Don't forget to wishlist on Steam

The current closed beta build contains the entire unrestricted world map which is about 85% complete at this point, encompassing several cities and towns as well as testing builds of 10 early game missions which can be completed in about an hour.  Also included are repeatable activities such as drug dealing, racing, prize fighting, armed robbery and arena gunfighting.

The core economy system is also in place and you can make money by completing missions, side activities or by killing enemies, you can view your current wallet balance at any time by opening your wristwatch menu.

The police will pursue and attempt to stop you if you get their attention by committing crimes, you will see a "ring" marker illuminate on your wristwatch if you are currently being pursued.

You can spend your hard earned cash on various weapons and outfits from the vendors around the map and your cash balance, owned weapons and clothing is saved automatically between sessions and will be available from any player safe house or clothing vendor once owned.

DISCLAIMER:  This is an beta title, features and content can and will undoubtedly change dramatically over the course of development and we're counting on community input to help us to make the absolute best open world VR crime drama available. 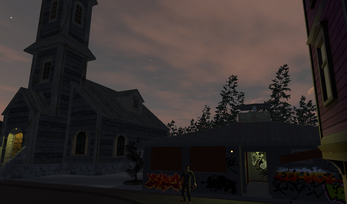 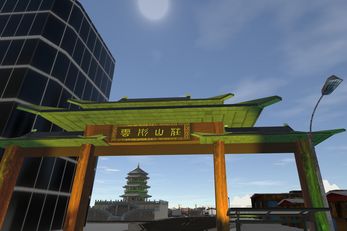 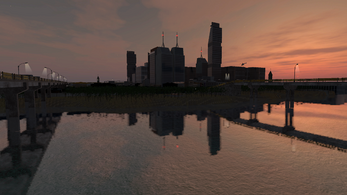 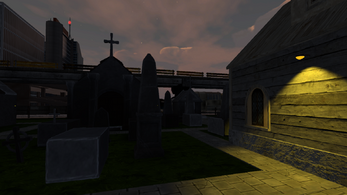 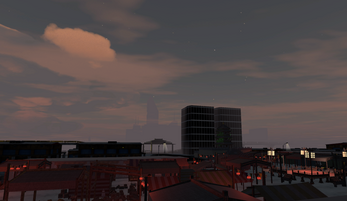 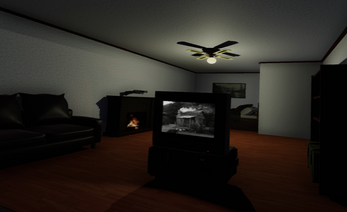